Some creditors view bankruptcy is bankruptcy, and whether you are filing due to a divorce, credit card debt, foreclosure, or medical expenses, it is all the same. The bankruptcy code does not distinguish between debtors driven into bankruptcy by medical bills and those who become insolvent due to other reasons. However many mortgage lenders take into consideration what they term a "medical bankruptcy" due to the majority of ones debts being incurred  due to medical issues.  There is currently legislation pending in congress to help those who face bankruptcy due to medical debts and to create a class of bankruptcy called Medical Bankruptcy.

Medical debts are unsecured debts, so there's no collateral available, which the creditors can repossess. However, the medical debt can be tied to collateral, and the insurance company may be able to garnish your wages, or claim a part of equity in a home, in case a bankruptcy filing protection is not availed.

The Law Office of Douglas Barrett, LLC has helped hundreds of clients over the years deal with medical bankruptcy. May times the medical debts are the crippling debt that pushes a family into bankruptcy. We offer a Free Consultation to families dealing with overwhelming medical debts.

The world of bankruptcy get very complex when dealing with medical issues.  During our first consultation we can help you determine you best course of action related to your medical debts. 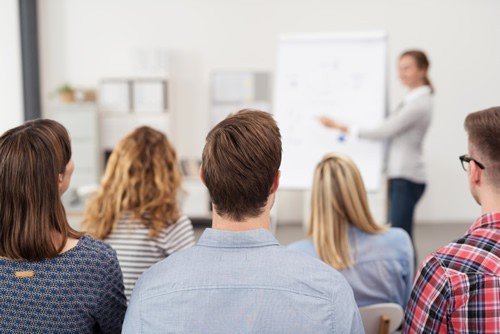